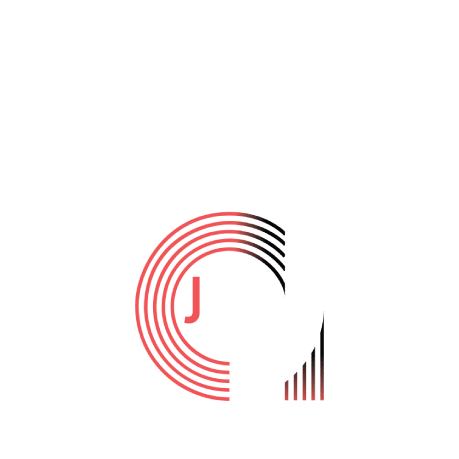 Justin Dortch is a native of Chicago, Illinois, where he was raised under the leadership of the late Pastor George Liggins of Evangelistic Crusaders Church of God In Christ. While attending Evangelistic Crusaders, Justin’s love for ministry was developed and his ministerial gifts were birthed and groomed. At the age of 13, Justin preached his first sermon titled “Praise Is What I Do” at the Northern Illinois COGIC State Convention. Upon completion of grammar school Justin relocated to Sarasota, Florida where he served as a musician, choir director, and praise and worship leader. After obtaining his high school diploma, Justin returned to his original home, Chicago to pursue postsecondary education. In 2015, Justin earned a Bachelor of Science in Hospitality Management with a concentration of Hotel and Restaurant Management from the Art Institute of Illinois/Pittsburgh. Due to God’s favor and grace over Justin’s life he’s been afforded opportunities to minister before great men and women. Since returning to Chicago Justin has served as a Minister of Music, Master of Ceremony, Organist, and Minister of the Gospel of Jesus Christ. Over the past five years Justin has successfully organized, promoted, and hosted gospel concert events headlining artists such as Pastor Michael Lampkin, Pastor Kim Burrell, and Le’Andria Johnson. Justin is a published author; his most recent book titled “Spending Thirty Days with Jesus and Justin”. In 2017, Justin released his first single “Used by Thee” which is available via all major media outlets. Aside from deciding to follow Christ, on July 13, 2019, Justin made the second best decision of his life. Before many beloved guests he married the love of his life and long time friend Tesia Milton. Justin has been and continues to be an example of the light of Jesus Christ here on Earth. As Justin continues to increase in the Kingdom of God he attributes it all to the anointing of God on his life.